It's happening just as I visualized it would last May... That the kin's domains movement would flood out of Russia a pour West !!!! -  First into the neighbouring countries and then across the Baltic regions, and then down into East and Central Europe !!

"Belarus will support wishing to create a Family Homestead. This was announced by Deputy Prime Minister Mikhail Rusy, as reported BELTA correspondent."

Mikhail Rusy noted that the idea of family homesteads creating is gaining popularity in Belarus now. Many people wish to return to the village, where, for example, used to live their parents or just want to be closer to nature.

“The movement has received wide attention. We are preparing a report to the President, — Deputy Prime Minister said. — A lot of young people, people of various professions, wish to live with their families in ecologically clean place”.

Anyone wishing gets land in the villages in accordance with the existing legal framework: for private subsidiary farming or construction of dacha (up to 15 acres). “But if you want to build an enterprise for growing organic produce — it’s not enough. So now we meet with them (with wishing to create a family homestead. — Note by BELTA), prepare a report to the President to determine the form of operation, the size of these settlements, to give them a legal base”, — Mikhail Rusy said.

According to him, there are more than 570 people in Belarus who consider themselves the owners of family homestead. Especially a lot of citizens in Volozhin and Vitebsk areas.

It is possible Belagroprombank will provide assistance in this area, giving loans for construction works, purchase of equipment or buildings.
_ _ _ 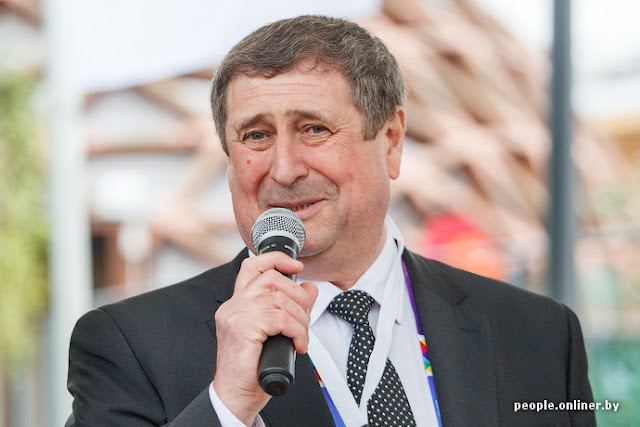