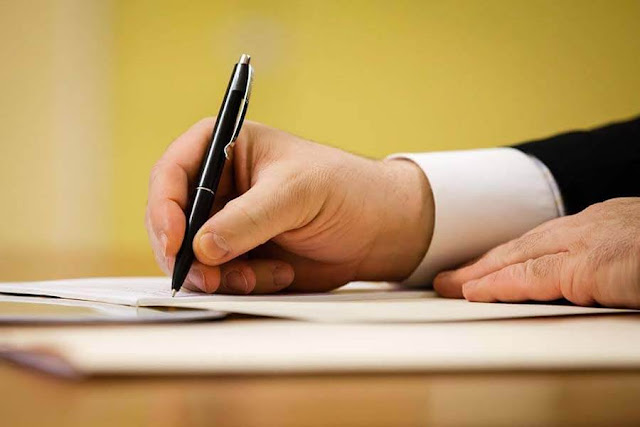 In Belarus, the concept of a law on patrimonial estates is being developed, Deputy Prime Minister Mikhail Rusyi said after receiving citizens in the Council of Ministers.

The Vice-Premier informed that the concept of the draft law on patrimonial estates is in a high degree of readiness, a working group has been created that is considering this issue. "In general, the concept is practically developed, now we are clarifying some specific points. In particular, the question of how much land to allocate for such estates is being discussed," he explained.

This topic was raised by Natalia Stekolnikova, representing one of the largest settlements of ancestral estates in the country "Dew" in Volozhinsky district. In this settlement now lives more than 50 families. Natalia came to the reception to the Deputy Prime Minister with proposals to the draft law.

"This law is necessary for the land to remain forever for children and grandchildren, future generations of the family that this estate establishes. The main postulate is that the land should be transferred to the possession [of descendants] and could not under any circumstances be sold, but can only be inherited," explained Natalia Stekolnikova. At the same time, in her opinion, it is necessary to allocate at least 1 hectare of land for such estates.

Mikhail Rusy drew attention to the fact that it is very important that people come to the reception of citizens with such issues as patrimonial estates:

"They lie in the plane of development of the state and economy. People want to tidy up empty villages, unique places, develop green tourism, eco-tourism, lead a healthy lifestyle, and this is a contribution to the development of the country's future. Especially representatives of these estates - trained people, they own a legal base and help us very seriously," he stated.

At the reception of the Deputy Prime Minister, four issues were considered:

"Another one concerned the work of ancillary households. An entrepreneur from Luban came, he has good suggestions how to make the peasants grow their products on the farmstead and sell it cooperatively. Belkoopsoyuz has already taken serious steps in this direction, in addition, individual entrepreneurs are engaged in this," said Mikhail Rusy.

Two more questions related to private housing issues. The Vice Prime Minister instructed the relevant services to understand the situations and come to some decision.

"This practice has been built in the Council of Ministers, and it seems to me very good, when we first study the questions of citizens who signed up for an appointment with us. So we can prepare, find out where the person has already applied, consult with specialists. It is necessary that the person to his question received a specific answer," - he concluded.

See the website where to make application if you are Russian, here...
https://xn--80aaggvgieoeoa2bo7l.xn--p1ai/

I wonder if Belrus also has plans to set up such a website for their people?