The people are doing this. It is not state supported until later!

By: "In the Family Estate LesoSad"

Thanks to Irina Volkova and Konstantin Lipatov for help with the video material.

The Dalai Lama vs. Pope Francis on Immigration!!! 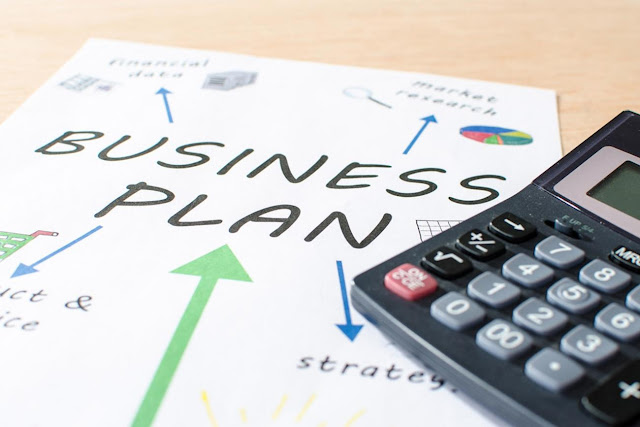 
Russian people have to submit a business plan when applying for their 1 hectare (2.5 acres) of land in the Far East "Far Hectare" program. Why is this? Doesn't this idea rub directly against what Anastasia says? When you read the Ringing Cedars of Russia books, the best sense is to live on the land exactly as Anastasia says. Her plan is perfect. That really is the bottom line. So what about if you are in the 80-90% of Russian people who have not read the Ringing Cedars books yet?

There are 150 million people living in the Russian Federation. This 80-90% of people are the ones that the Free Land gift pilot is open for, as well as for Ringing Cedars readers, of course. Putin only ever rubber-stamped the Free Land 1 hectare gift idea as a trial. He is giving Presidential Envoy to the Far East Yuri Trutnev (whose wife is a Ringing Cedars reader), this one chance to make the free land legislation (2016) fly! If it doesn't work, then the plan fails. Ultimate success depends upon the success of the individual people who are applying - then the whole trial is a success and more parts of the Russian Federation will be opened up. Of course, Russian Ringing Cedars readers are among the people applying - but they are only a very, very small percentage of over all applicants. Therefore, the reality is this:

Ordinary people who are non-readers of the books don't generally know how to live on the land (eg: the unconscious purchase and improper disposal of plastic packaging). These by far are the largest percentage of people who are applying for Free Land under the Russian "Far Hectare" legislation - ordinary people. They are not readers of the Ringing Cedars books. They are opportunists... These mainly urbanized dwellers don't know how to live together in a cooperating village where barter and trade is the backbone of that local economy, and they don't know how to work for no money - such are the blinders that the Priesthood have over people's eyes. There needs to be ways to make the transition.


I personally think Putin's stipulations to create a business, as built into the "Far Hectare" act, is a most excellent transition mechanism. That's all I see it as: a transition mechanism. Within three generations in the Russian Far East (or any nation's) program, such stipulation will no longer be needed. The children raised on the land will realize: If I don't get up today on this chilly Spring morning and plant these seeds, there will be no food in the storehouse for winter... or no money in the bank derived from my business as a tradesman/woman, craftsman/woman, in eco-tourism, in social service or as a health service provider, in agriculture/forestry, in raising animals/fish, or as a musician, artist or professional person. It will take a few generations for the urban-born to really grasp Anastasia's recommendations to the fullest. That's why I like this plan... Transition.


Alcoholism and drug use in Russia's very poor and very socially depressed Far East region is totally out of control. What do you think would happen if addicts were allowed to up-take 1 hectare in Russia's Far East if there were no impetus to do anything but keep shooting up? (ie: intravenous drug use). The Far East free land project would fail! Business plan needed. Therefore, i'm glad that Putin and Trutnev have been firm on this. The project will succeed because of this. This is how I see it:

Optimum opportunities for success have been created... Because: They are not letting druggies, addicted prostitutes, alcoholics and no-hopers to come into these villages and ruin everything for everyone... The land is being made available to hard-working pioneers and business-minded people. It makes great sense. Please see the Russian language music video below for a glimpse into Russia's alcoholism epidemic. 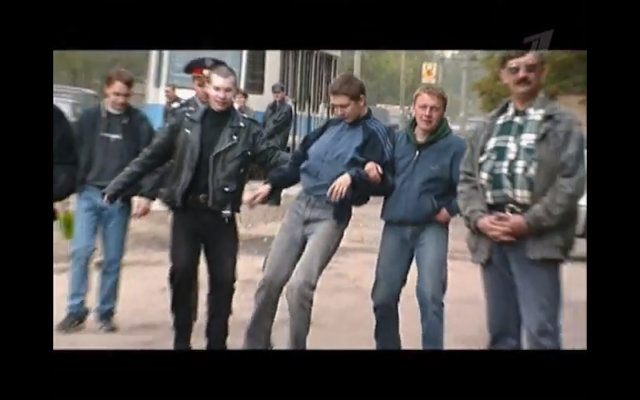 Video caption: The best social video about alcohol and drugs in Russia !!


Alcoholism was a problem for all Nordic countries I think - until well after WW2. Sweden's solution to freely available alcohol? You can only buy take-home alcohol now from the State - from State-owned alcohol retail outlets. That's right! Unlike the USA and most other developed countries, liquor outlets are not privately owned. All alcohol sales in Sweden are State regulated - and it's not cheap, as compared to other EU countries. Pubs and restaurants in Sweden will be under strict licensing as they are here in New Zealand. ie: No alcohol gets sold in supermarkets or corner stores in Sweden, and the privately owned "liquor store" (drug store) of the USA is non-existent in Sweden.

In Russia, the story is very different, as you see from the video. Drugs and particularly alcohol are freely, freely available. I'd suggest that Britain's alcohol culture is dwarfed only by Russia's. "Alcohol" is a normal way of life for many people in Russia. So imho... I don't think it's a bad idea that people commit to working on their land and create a business as part of the legal requirements to receive their free hectare. The Free Hectare plan in Russia IS after all being run under the auspices of the Ministry of Far East Development - and that is an economic arm.

Small businesses rule! And once people have figured out how to run a small business, then the whole region will flourish, and so will all of the people of the region... even the forgotten and destitute people.

All people will flourish.

I hope this explains things a little better for people who have concerns about this.