This page is an index of other articles about that group of (historic) magicians who Anastasia of the Ringing Cedars of Russia books calls "The Priesthood". As I add articles here, I will attempt to put them into some sort of a sequential or subject order. Thanks for clicking on this tab. Thank you for choosing to see.


Link: The Priesthood is exposed. Their reign of terror ends!


Here are some of my articles off the blog: "The Enslavement Deception".
Please go to the above link to see these articles:
Before you go any further in this investigation, please go now to these articles... After these four links, brace yourself (please read them in this order).The ride is going to get very bumpy! 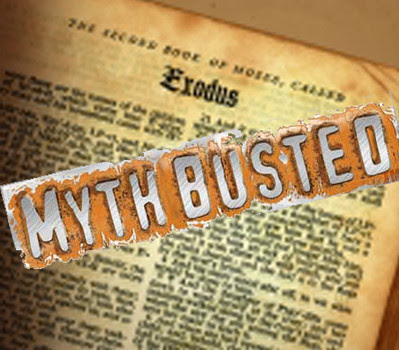 Link: The Priesthood. The Exodus hoax.


The Priesthood had a much bigger goal in mind than just Egypt, it would seem. Anastasia tells us that by whatever means, the Priesthood infiltrated the Hebrews and led them out of Egypt by way of a series of miracles. The Priesthood were quite capable of creating such miracles as they had discovered the power of thought and intention through one of Anastasia’s many-times-great grandfathers. Anastasia talks about this great grandfather in detail in one of the books who had lived prior to the ascension of Egypt historically. He had been of the ancient Vedic line and knew many mysteries.

Meanwhile, back at the University of Tel Aviv Professor Israel Finkelstein can't find any evidence that the Exodus ever happened. The story continues...


Abraham had originally come from Mesopotamia and the tribes of Sumeria (Iraq) as talked about in books such as “The 12th Planet” by Zecharia Sitchin. Therefore, Abraham didn't come from Palestine! ie: Modern day Judaism has no right of claim whatsoever on the land of Palestine which became the "State of Israel" in 1948 under the November 2, 1917 so-called "Balfour Declaration". The Declaration itself is a very small letter to Lord Walter Rothschild and signed by United Kingdom's Foreign Secretary Arthur Balfour . 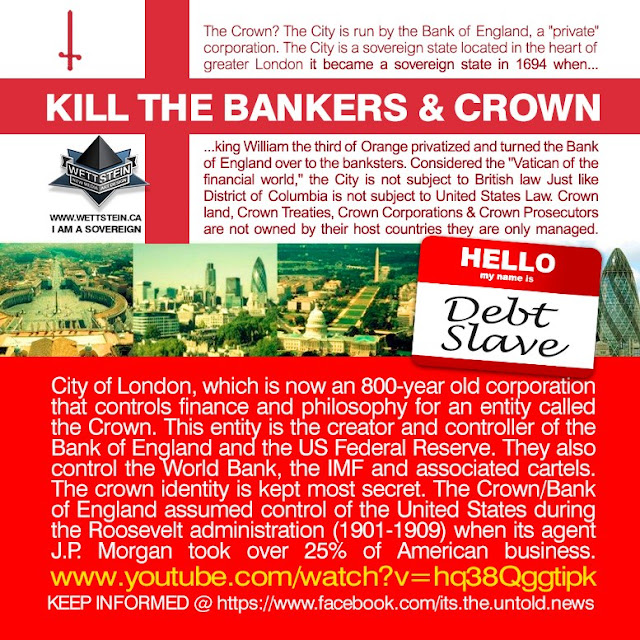