FREE LAND LAW PASSED in Russia - ONE YEAR ANNIVERSARY May 1, 2016 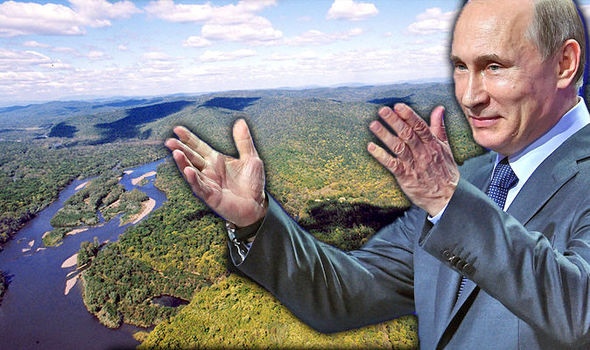 Please see my article in situ on Humanity! Take back your land  - published June 6, 2016

Please note: This original document is in Russian. It was translated using Google Translate. Therefore: there may be errors of various kinds in this translation - of grammar, of meaning, of words and of idiomatic usage - that get lost in translation. eg: The word "rent" is one of these. The actual meaning is "land tax". This was corrected by a native Russian speaker when I asked him about this oddity. So please use this translation as a guide. It has not been translated by a native speaker of Russian, but by a machine. Thank you.

Russian President signed the Law of the Far hectare.
Settle the issue of land to Russians in the Far Eastern Federal District.

A citizen is entitled to receive once the gratuitous use of an area of ​​up to 1 hectare [of land] for 5 years in a simplified procedure for the conduct of any activity not prohibited by law. This site belongs to one or the value is not a category of land (except for some of the restrictions provided for forest). After this period and subject to certain conditions land can be issued to the property [personal estate ?] (whether paid or not) or for rent land tax.

Prescribe [carry out] the procedure to conclude the agreement for the site. Secured grounds for refusing it. For example, if the requested site is reserved (withdrawn) for state or municipal needs or against him decided to hold an auction. Another reason - a site located within the boundaries of advancing social and economic development, special economic zones or territorial development zones.

In case of death of a citizen, with whom a contract for gratuitous use of land, its rights and obligations under this agreement are transferred to the successor.

If twenty or more citizens provided areas that are adjacent and (or) compactly arranged and located within the boundaries of the village or at a distance of not more than 20 km away, the bodies of state power and local self-government shall facilitate the arrangement of the territory where there are such areas, by construction of communal, transport and social infrastructure.

Made consequential amendments to the law on state registration of rights, RF LC, LC Russian Federation and some other acts.

Applications for land taken from the June 1, 2016. At the same time up to February 1, 2017 they can apply only to citizens living in the region, which is the requested site.

Federal Law shall enter into force on the day of its official publication.

To view the actual text of the document and complete information on the entry into force, and changes the order of the document, use the search in the Internet version of the safeguards system: 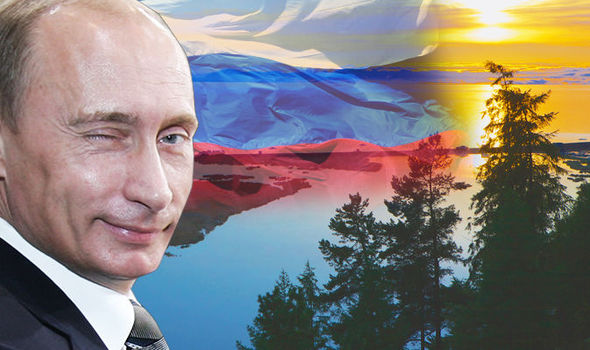 Please note:  The story in the British media was completely FAKE - completely made up and untrue. Putin was never, ever offering people in the UK free land. That was the mainstream media's bastardization of the story as a cover-story to hide from the people what was actually happening...  The People are coming to "Take back their Motherlands". Elizabeth II - look out!
at April 30, 2017