Article: "Energy Vampires and Censorship" - See it on Patreon. 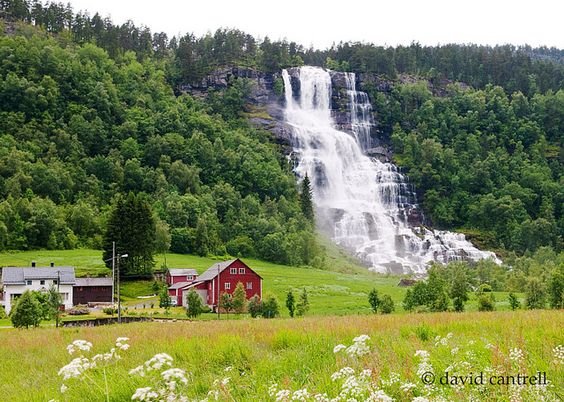 Here's my latest Newsletter on Patreon (excerpts): "Energy Vampires and Censorship." October 4-20. See the full story by clicking on the Patreon link.

Hello everybody - It's been a very rough fortnight. Facebook has forcefully put the weight of its boot on my neck twice in October... Two days after I got back into my Facebook Groups, I suddenly became blocked again... It took me two more days to realize that Facebook had completely suspended two of my Pages so they could no longer be seen publicly.

I then had to ask myself:

"Can I really be bothered with Facebook harvesting my energies any more?"...

Facebook is a huge population mind-control mechanism... You will probably be shocked at the extent to which this rabbit hole goes, as I was when I read this article two days ago.

Once Facebook started banning, blocking and censoring my Motherland Party posts... it is no longer a tool that I can use.

Many of us know we are being harvested, but have no idea to what extent. Most of us turn a blind eye to it. I am no longer turning a blind eye. I am out... Synchronistically, an email arrived which invited me to a social media forum that doesn't invade people's privacy, manipulate the collective consciousness nor sell OUR demographic and personal data on to big corporate business nor the NSA. More about this new forum shortly...

Please see this article on how Facebook manipulates the collective consciousness and uses all of us as guinea pigs in its social experiments commissioned by "big brother" ...

A further unravelling of this story was yet to come... This part of the story is about people's (Facebook group members') responses, reactions, and actions, and how they mitigated the affects of my being blocked and then banned... The realisation was a real kick in the teeth... a complete kick in the guts!

... You can only imagine my deep disappointment in the 1000s of people who read my Motherland Party and Kin's Domain posts every week on Facebook. Gutted!

... By week four of running the Motherland Party development group, I left my own group! That's right. I put the Administration role into the hands of one of the more engaged members of the group, and I got out of Dodge. People on that group were simply vampiring off me.


Why is this happening? Why are people in the West sitting back and watching, rather than geting on with the job of freeing themselves? Where on earth is the disconnect? I don't get it.

Why are the Russians making Anastasia's plan work, whereas people in the West are not even bothering to meet up with each other, so they can start to discuss the way ahead?


The up-shot of this triple-whammy is that I have decided to no longer feed Facebook... People who are interested in following my information and posts now need to come here >  (linked on the Patreon article).

Even though Facebook has been such a great platform, and will continue to be so, to an ever-diminishing extent over the next 2-3 years, Facebook's days are numbered. All the very switched-on people are leaving...

Are you coming with us?


That's my story... One of disapointment and realization on two fronts: